Ta Bhing is a mountainous commune located close to the Lao border of Nam Giang district, with 90% of the population being ethnic. Villagers are ethnic groups in the Truong Son range, the lives of people are facing many difficulties, mainly based on upland fields.

In March, to ready for our meaningful journey, Sioux held a very special charity event. Thanks to the support and kindness of our colleagues and the company, the organizer team successfully raised 25 million VND in the Charity Auction at Sioux to help the poorest children in Nam Giang. 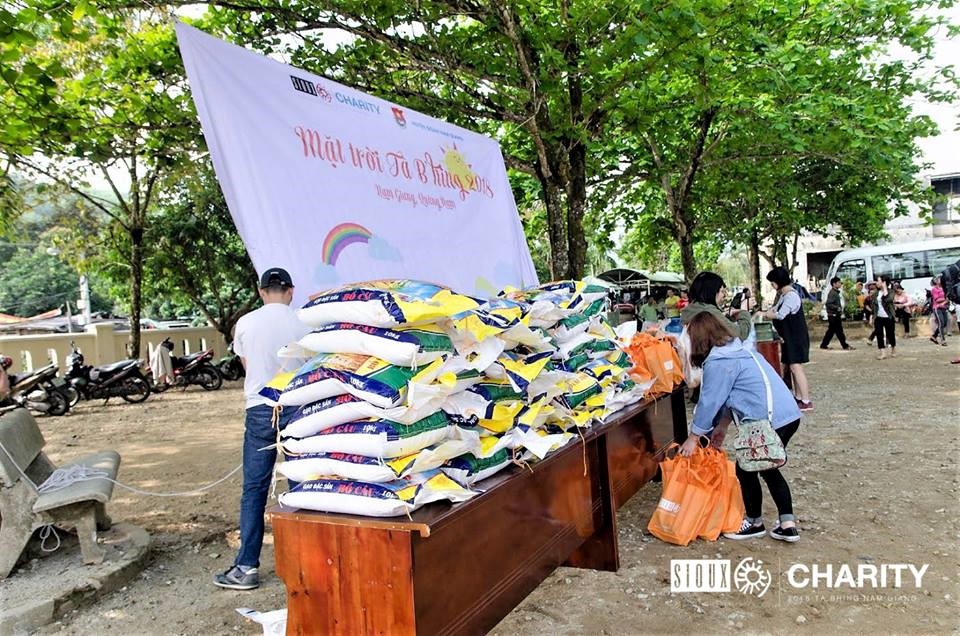 On March 17th, Sioux cooperated with the Nam Giang District Youth Union to organize a get-together and given gifts to disadvantaged children in Ta Bhing Primary School, Nam Giang District. Quang Nam Province. At the same time, we donated more than 200 children's books, coloring books, and colored pencils for the school. 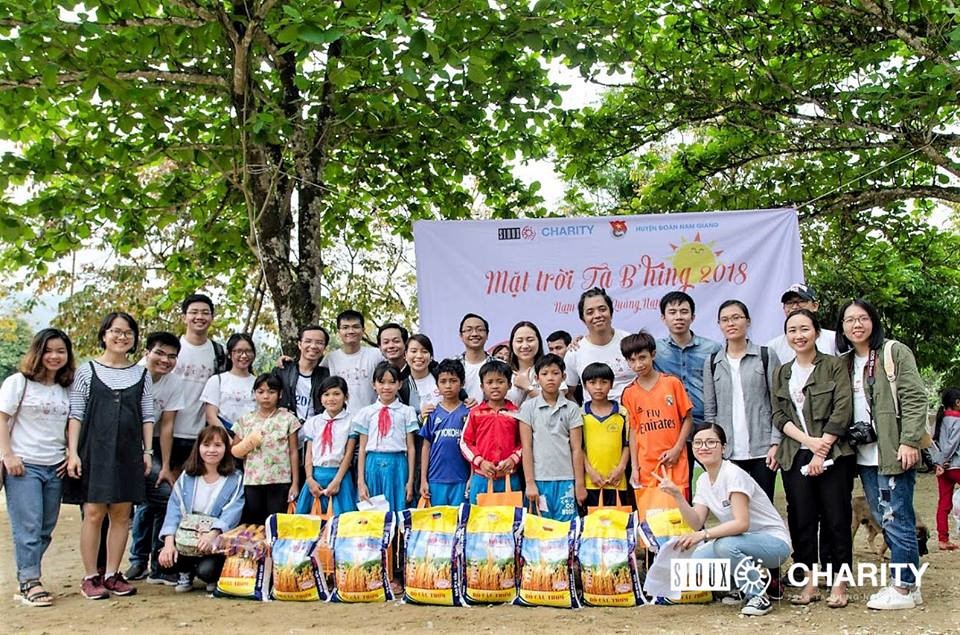 We hope that with our contributions, children will have more beautiful memories of childhood and the gifts (raincoats, shoes, hats, rice  ...) will help them reduce the daily difficulties when they had to walk over an hour for 4.5 - 6km to get to school. 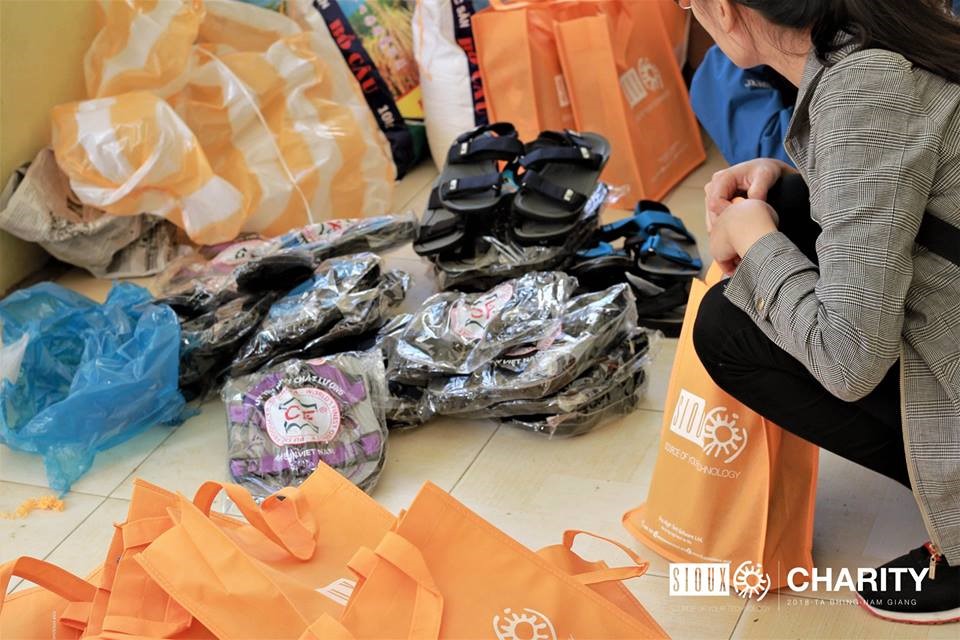 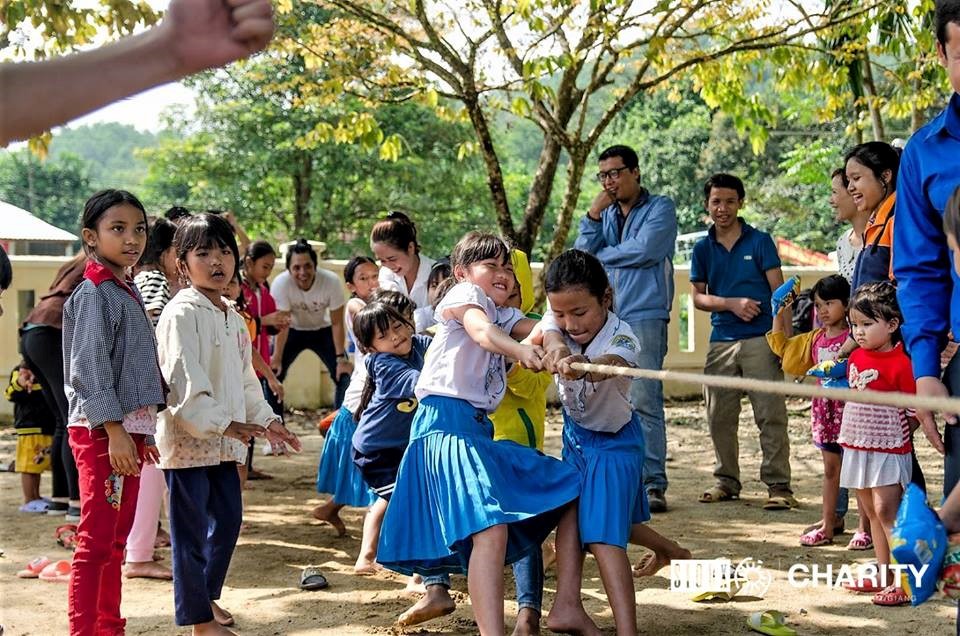 In addition, Sioux’s members organized various kinds of outdoor activity and game to have a whale of time with children there. It has been an honor appearing on social responsibility, which is contributing to the sustainable development of society in general. This such really a meaningful journey for all of us.

Sincere thanks to all Sioux members for your contributions and the support from Nam Giang District Youth Union to the program.