The Polaris Team of Sioux HTS Visited Sioux’s Headquarter in Eindhoven, the Netherlands

In the second half of June, our Polaris team visited the headquarters of Sioux Group B.V in Eindhoven, the Netherlands. The trip was an occasion for the team to train on the project “New Way of Working”, learn about the project’s changes in technology, and develop the team’s skillsets.  After the trip, the team has got back to Vietnam with their excellent score given by their customers and their own memories of the beautiful country. 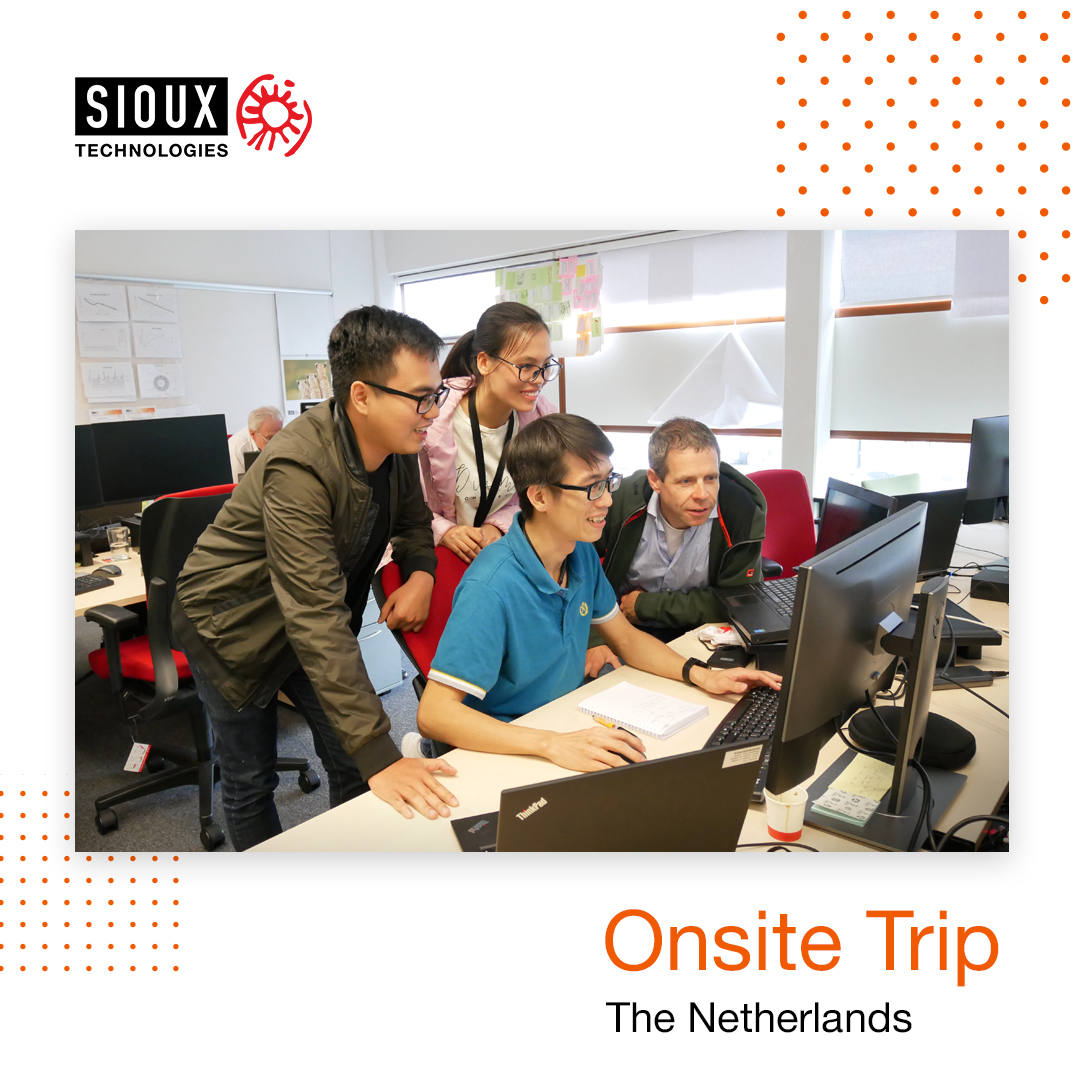 According to a member of the team, during the trip, they were trained about the overall project, new technologies, new way of working relating to quality and progress management. Besides, the team and experts from Sioux Eindhoven also discussed extensively culture, attitude, mindset, and professional way of problem-solving. Additionally, talking about their impression of the trip, they were excited to share about the effective and positive way of communication between colleagues there. Besides, to their satisfaction, thanks to the support of Sioux Dutch representatives, they were able to complete their expectation list for the trip.

The trip to the Netherlands, for both business and personal growth purposes, was a nice and meaningful experience for the team – as they shared with us. After returning to Vietnam, the Polaris team have worked with all teammates to convey their learning to other colleagues as well as enjoy the best treats from the Netherlands. 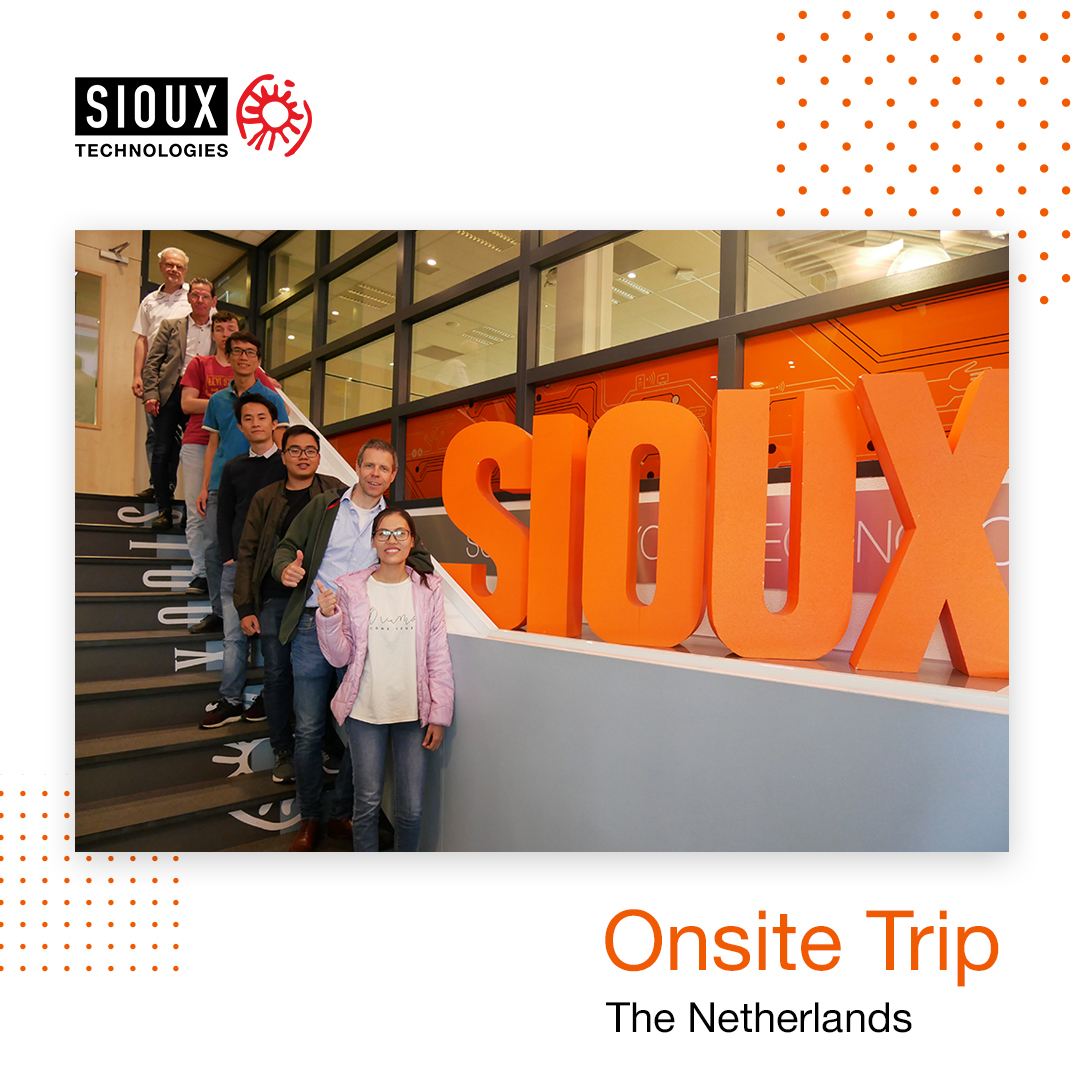 Sioux - We Bring High-Tech To Life